The results of a survey published by the Centers for Disease Control and Prevention (CDC) showed that the hospitalization rate of people who have not received the new crown vaccine in the United States is 29 times that of those who have been vaccinated. In addition, people who have not been vaccinated are five times more likely to be infected with the new crown than those who have been vaccinated. These data are consistent with the results of studies in the United States and other countries: Although the effectiveness of vaccines against delta mutant viruses has declined, the effectiveness of severe treatment (including hospitalization and death) is still high. 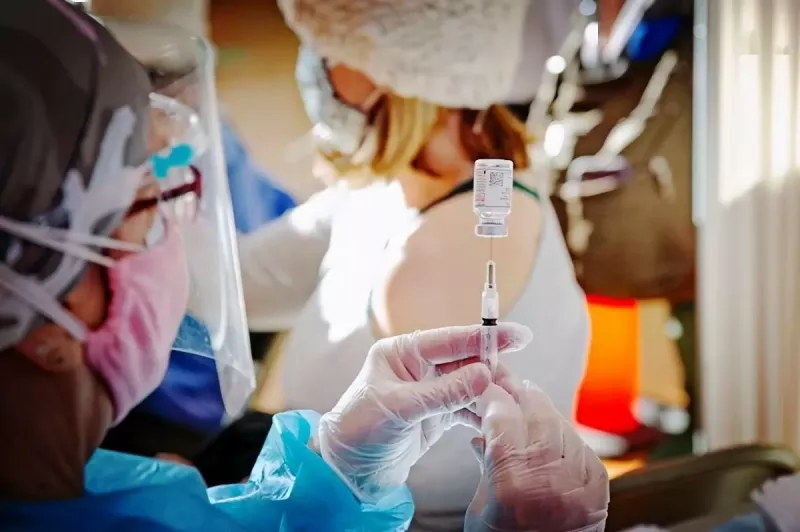